Breitbart | The French government expects the Gilets Jaunes (Yellow Vest) protests in Paris this weekend could be more violent than ever, despite President Emmanuel Macron buckling on fuel tax hikes.

Paul Joseph Watson | “How can this be allowed”. 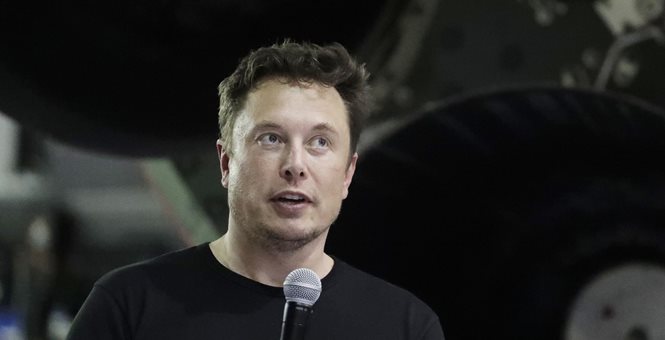 Trump Weighs in on France Chaos: ‘End Paris Agreement, Return Money Back to the People’
www.prisonplanet.com

Poll: Majority of Voters Looking To Re-Elect Trump In 2020
www.prisonplanet.com

Steve Watson | 95 percent of 2016 Trump voters are going to vote for him again.

Steve Watson | “All punches are not equal.”

Breitbart | Mr Sarrazin is no stranger to controversy in Germany.

Paul Joseph Watson | “I wonder what their employers would think”. 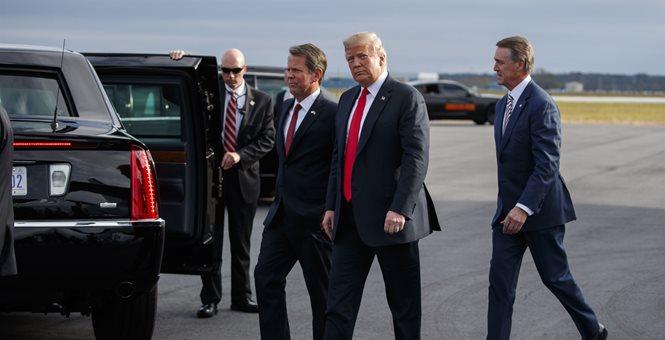 The Sun | Director Lee Daniels posted a heartfelt video on January 10, after his cousin was assaulted because of his sexuality.

Putin: ‘In Some Countries the Word “Mother” is Being Replaced’
www.prisonplanet.com

Paul Joseph Watson | “I hope we never have that in Russia.”

Steve Watson | “Book is exact opposite of his fake testimony, which now is a lie!”

Murderer on day release was among heroes who rushed to help during London Bridge terror attack
www.prisonplanet.com

Daily Mail | It is believed James Ford rushed to the scene and tried to save the life of a woman victim of the terrorist. Now 42, Ford was jailed for life – with a minimum of 15 years – in April 2004.

Breitbart | The Brexit Party leader said that Michel Barnier, the EU’s top Brexit negotiator, is trying to create a distinction between the “political Brexit” that was secured by the British people on January 31st, and an “economic Brexit”. 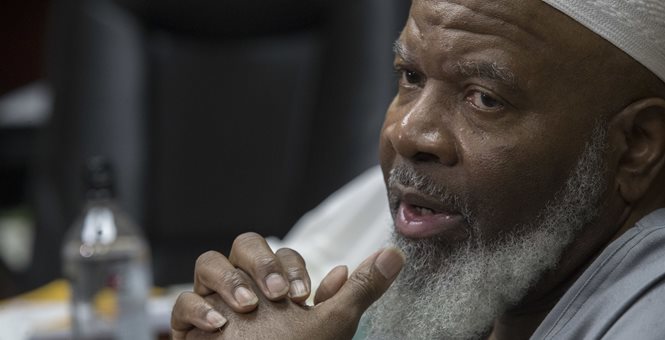 How the Left Is Outsourcing Censorship of the Internet
www.prisonplanet.com

Power Line | So liberals have outsourced censorship of the internet to the tech titans of Silicon Valley.